Posted by Malerie Yolen-Cohen at 6:56 AM 0 comments

Last year, I wrote this post blaming Jack Kerouac for the lack of interest (or even awareness) of US Route 6 as a viable cross-country road trip option.  In his book, On the Road, he wrote that he had planned to hitch-hike to California on the "one red line," Route 6,  that went clear across the country, but decided against it after getting caught in a rainstorm at the Bear Mountain Bridge in New York.

However Kerouac did spend some time on Route 6 in the mid-section of the country, so I wonder how prominent the actual road scenes will be in the upcoming movie adaptation of his book starring Kirsten Dunst and Viggo Mortensen to be released later this year.  And how fortuitous and coincidental that the movie is coming out right around the time that my travel guide, Stay On Route 6, will be available for purchase!  (More news about that - as well as links to Amazon - in upcoming posts).

According to Parade Magazine, Kirsten Dunst is a busy woman, with three movies coming out this year. I also have a kind of "Six Degrees of Separation" connection to her.  As a teenager, she starred in a Holocaust movie (made for Showtime) called The Devil's Arithmetic, based on a book of the same name written by my dear cousin, Jane Yolen. 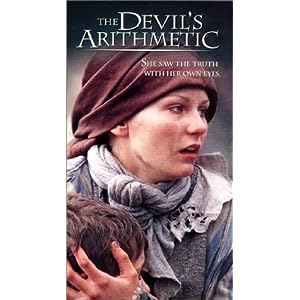 I'll be keeping tabs on the release date of On the Road and will keep you informed.  And, if you're planning your own cross-country trip and want to stay off the Interstates, stay tuned for more information about Stay On Route 6: Your Guide To All 3,652 Miles of Transcontinental US Route 6.

Posted by Malerie Yolen-Cohen at 10:41 AM 0 comments

Wellsboro, PA to Kane PA on US Route 6; More Pictures