When it rains and pours all night and all day, there's bound to be an effect on the roads. Business Route 6 in Carbondale, PA got hit pretty hard, but Penn DOT seems to be taking it well, as you can see in this video. 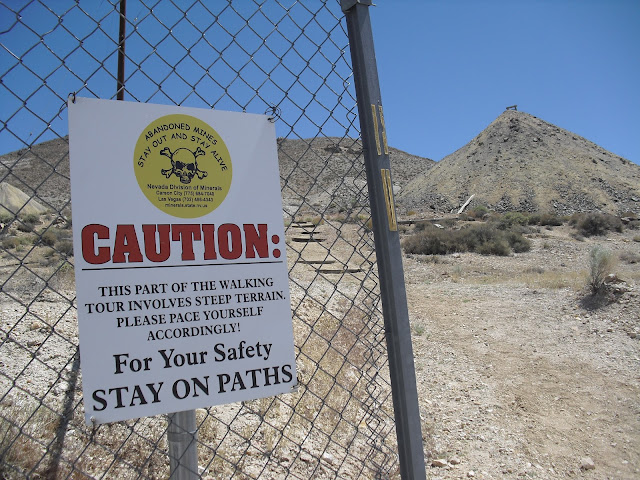 For all traveling on Route 6 from Massachusetts to California, keep an eye on the road and on the weather, and use precaution. 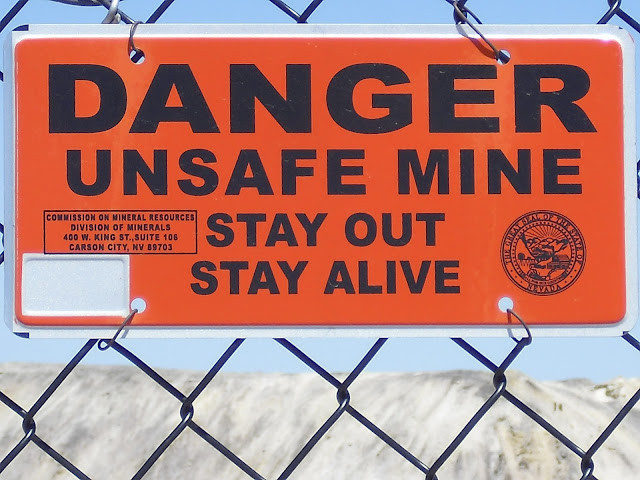 STAY SAFE ON US ROUTE 6!!
Posted by Malerie Yolen-Cohen at 2:34 PM 0 comments

What do Bonnie & Clyde, Jesse James, Nancy Drew and Jack Kerouac have in common?  U.S. Route 6 in Iowa takes two-lane motorists from Davenport on the Mississippi to Council Bluffs on the Missouri.  Built in one day by 10,000 farmers and businesses across the state, Iowa’s Route 6 is part of the second longest transcontinental highway in America.  River to River: Iowa’s Forgotten Highway 6 guides viewers on a nostalgic classic car journey through yesterday’s soda shops, filling stations, general stores, drive-ins, and roadside attractions.  Experience the sights and sounds, the people and the places that the four-lanes have forgotten...before they are gone forever.
River to River is a documentary from award-winning filmmakers Kelly & Tammy Rundle inspired by the Highway 6 research and photography of David W. Darby.
Reblog (0) Emmy ® nominated documentary filmmakers Kelly and Tammy Rundle of Fourth Wall Films are excited to hit the road with their new documentary River to River: Iowa's Forgotten Highway 6 starting with a grand premiere event at the Putnam Museum's Giant Screen in Davenport, Iowa on September 17th at 7:00 p.m.
"We could not be more thrilled about premiering the film at the Putnam," said producer Tammy Rundle.  "The museum is a treasure to the Quad Cities and the documentary is very much about seeking out the treasures in communities along Historic Route 6. It is among our favorite places to explore and to bring guests who are visiting the Quad Cities."
The premiere event will kick off the 5th Annual River to River Retro Road Tour, organized by Dave Darby, the Executive Director of the Iowa Division of the Route 6 Tourist Association. The film was inspired by the research and photography of Darby and he launched the first River to River Cruise when film production began on the project in 2011. The tour draws 100+ cars each year to the Quad Cities where the Route 6 journey begins, and ends in Council Bluffs with stops at events, museums and restaurants in towns along the way. For more information and to register for the Road Trip, visit River to River Retro Road Trip.
Premiere attendees will enjoy the classic car 'eye-candy' in the Putnam lot between 6:00 p.m. and 6:45 p.m.  The screening of the 1-hour film will begin at 7:00 p.m. with Q&A with the filmmakers and other film participants following the movie. The premiere event is sponsored by the Putnam Museum and Dahl Ford.  Advance tickets are recommended--$8.50/pp.  To order tickets visit Putnam.org.
View the film trailer HERE!
Six special event screenings of River to River will take place at venues along Historic Route 6 from Davenport to Council Bluffs, September 17-30:
Davenport, Iowa - PUTNAM PREMIERE EVENT!
September 17, 2015 (Thurs), 7:00 p.m. - 8:30 p.m. Putnam Giant Screen, 1717 West 12th Street. Tickets $8.50/pp at Putnam.org. Q&A with the filmmakers and film participants following the movie. Sponsored by the Putnam Museum and Dahl Ford.
Iowa City, Iowa - HUMANITIES IOWA EVENT! 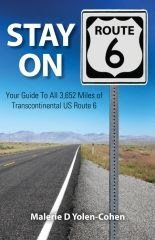 AND AS A REMINDER, Stay On Route 6: Your Guide to All 3,652 Miles of Transcontinental US Route 6, is available on Amazon!
Posted by Malerie Yolen-Cohen at 9:40 AM 0 comments

Watch Aprylle cross the Finish Line HERE.  "These kids are worth running the extra mile for."- Aprylle Gilbert

Where is Route 6 Runner, Aprylle Gilbert Now? With Me!

Several years ago, I tackled transcontinental US Route 6, known also as The Grand Army of the Republic Highway. By "tackle" I mean I drove the complete 3,652 miles in the comfort of my own car, purely for the joy and novelty of documenting the country's second longest road for my guidebook, Stay on Route 6. (Though formerly the longest American highway, it was overtaken by US Route 20 in 1964 when California renumbered its routes.)

But endurance runner and musician, Aprylle Gilbert, has been actually tackling Route 6 as earnestly and powerfully as any linebacker goes after his opponents on the football field. She is not doing it for the joy or novelty, either. She's doing it to prove that she can, and "for the kids."
Read the rest of the story on Huffington Post HERE.
Posted by Malerie Yolen-Cohen at 4:54 PM 0 comments