Last night, I attended a Little Feat concert - a small, intimate affair in Ridgefield, CT featuring two lead guitarists - and while they were blues'ing their way through "Willing," I had an epiphany. 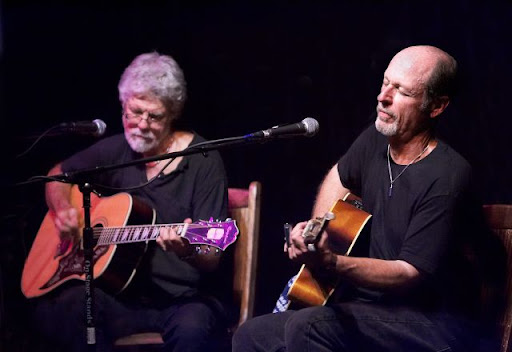 Being a Romancing the Road kind of girl, I'd always loved that song - a trucker's anthem - and knew the lyrics well.  But as Paul Barrere and Fred Tackett wailed out Williin' I heard the beginning of the chorus as if for the first time.

In Nevada, Route 6 runs through just two real towns; Ely and Tonopah.  When I began my research, I had this strange feeling that I'd been to Tonopah or at least had heard of it enough to get excited about stopping there.  And last night I understood why:

I've been from Tuscon to Tucumcari
Tehachapi, to Tonopah
driven every kind of rig that's ever been made
driven the back roads so i wouldn't get weighed 
Once known as the Queen of the Silver Camps, Tonopah  was also, apparently, a favorite of Dallas Alice. I'll be making the reverse ride (Tonopah to just outside of Tehapchapi, CA), in June.

Posted by Malerie Yolen-Cohen at 9:07 AM